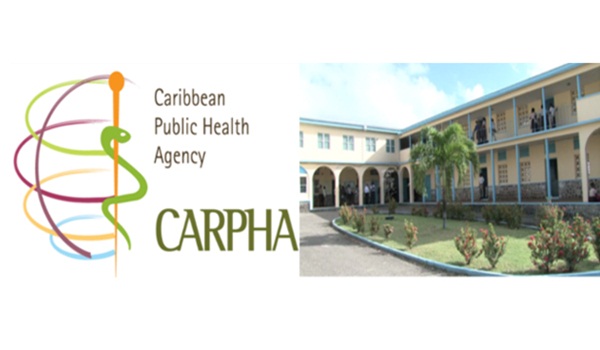 CARPHA continues to battle dengue and chikungunya and prepares for zika

Vector borne diseases, such as dengue, chikungunya and zika, continue to emerge in the Caribbean, threatening health, tourism, social and economic development. According to Dr Joy St John, director of surveillance, disease prevention and control at the Caribbean Public Health Agency (CARPHA), “in the last decade, the Caribbean has been wrestling with wave after wave of vector borne diseases. During the last two years the region has seen unrelenting outbreaks of chikungunya, and more recently zika.”

St John was speaking at the opening of a workshop to develop a regional network on surveillance and diagnosis of emerging vector-borne diseases in the Caribbean. The workshop is the product of a consortium of partners of which CARPHA is the lead institution.

The meeting ran from the 8th to 11th December and included participants from the Dutch, English, French and Spanish-speaking countries.

St John said, “This workshop is intended to promote collaborative programmes, not only within the region, but also with relevant global partners.”

She also said that the meeting is timely as the region continues to battle against vector-borne diseases and that representation from 25 countries shows that the consortium has identified a key and pressing issue in the Caribbean.

In his opening remarks, Dr Raman Velayudhan, World Health Organization (WHO), hoped that the meeting would draw a parallel with other global events and provide participants with an opportunity to exchange experiences and information.

Dr Florence Fouque, Special Programme for Research and Training in Tropical Diseases, the funding agency for the project, explained that this initiative will work towards better surveillance and diagnostic of the circulating vector-borne diseases and foster collaborative research on an integrated vector control approach, in particular for the management of insecticide resistance.

Dr Eldonna Boisson, public health advisor at Pan American Health Organization/World Health Organization (PAHO/WHO) Trinidad and Tobago that the need to work together to tackle and control vector-borne diseases and that the workshop is an excellent opportunity to bring together people from different countries, sectors, and disciplines and institutions, to learn from each other’s experiences, share best practices and plan for the best way forward to join forces to combat and mitigate the impacts of vector-borne diseases in the Caribbean.

The minister of health for Trinidad and Tobago, Terrence Deyalsingh, in his feature address congratulated CARPHA and partners in hosting the workshop. He told participants that the theme of the workshop is crucial to the development of the Caribbean, and he looks forward to the implementation of the network which will assist with surveillance and control of vector borne diseases.

The workshop is funded by the Special Program for Research and Training in Tropical Diseases/WHO and will build upon the CARPHA Consultation and Partners Forum on Chikungunya in the Caribbean which was held on 3 -5 March, 2015 using an interactive forum utilizing presentations, working groups and plenary sessions. Outcomes from this workshop will be shared with regional chief medical officers and ministries of health at the regional meeting which will be held in June and September 2016 respectively.
Caribbean News Now