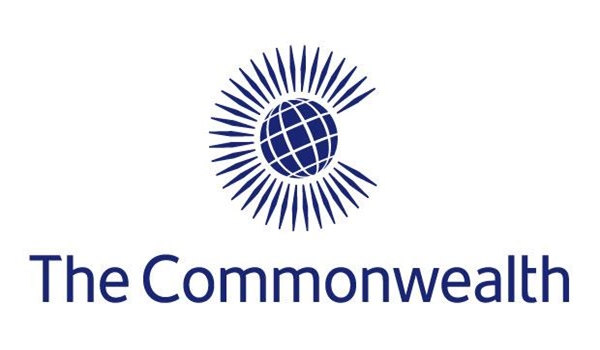 A Commonwealth election observation team will observe the St Vincent and the Grenadines (SVG) general elections scheduled to be held on December 9, 2015. Meanwhile, the electoral observation mission of the Organization of American States (OAS/EOM) began its deployment on Thursday ahead of the elections.

The Commonwealth team was constituted by Secretary-General Kamalesh Sharma at the invitation of the SVG government, and will be led by Paulo Cuinica, commissioner and spokesperson of the Mozambique Electoral Commission.

“In adopting the Commonwealth Charter, leaders of all our member states recognised the inalienable right of individuals to participate in democratic processes, in particular through free and fair elections,” said the secretary-general.

“I am therefore pleased to have been invited to deploy a Commonwealth election observation team in St Vincent and the Grenadines. We would expect that in the light of their observations the team should be able to offer valuable, practical recommendations for continued strengthening of democratic processes,” Sharma said.

The Commonwealth election observation team’s mandate is to observe and consider all aspects of the electoral process with a view to assessing compliance with the standards for democratic elections to which SVG has committed itself. Where appropriate, the team may also make recommendations for the future strengthening of the electoral framework.

Commonwealth observer teams act impartially and independently and conduct themselves according to the International Declaration of Principles for Election Observation, to which the Commonwealth is a signatory.

The two-member observer team will submit its report to the Commonwealth secretary-general, who will in turn send it to the government of SVG, the supervisor of elections and political parties.

The observers will commence their work in country on Saturday and will remain in SVG until December 13. A two-member Commonwealth Secretariat staff team will support the observer team.

Composition of the observer team:

In the meantime, the OAS/EOM is led by Jacinth Henry-Martin, chief of staff to OAS Secretary General Luis Almagro, and is made up of 12 observers from 11 OAS member countries (Antigua and Barbuda, Argentina, Barbados, Ecuador, Guyana, Jamaica, Mexico, St Kitts and Nevis, Saint Lucia, Trinidad and Tobago, and the United States).

This will be the fifth time an OAS team has observed elections in SVG.

Henry-Martin and her team will be meeting with electoral authorities, representatives of political parties, government officials, and members of the media and civil society organizations, amongst other stakeholders, to discuss perspectives on the electoral process.

The mission expects to have a presence in all of SVG’s 15 electoral districts. On election day, observers will visit polling stations across the country at every stage from the opening of the polls to the counting of votes and the publication of results.

The day after the election, the OAS/EOM will present its preliminary findings in a press conference and will subsequently present a report to the Permanent Council of the Organization in Washington, DC.