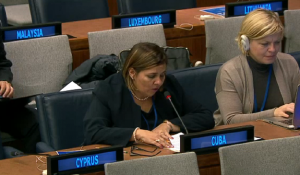 Cuba supported at the United Nations Caribbean countries in their demand for apology and European powers for economic slavery and genocide of native peoples compensation.

“We support the just demand for compensation hoisted by the Member States of the Caribbean Community (Caricom),” said the Cuban alternate ambassador to the UN, Ana Silvia Rodríguez, in a session of the General Assembly to commemorate the International Day of Remembrance of Victims Slavery and the Transatlantic Slave Trade.

CARICOM plan drives a demand for reparations to former colonial powers of Britain, France and the Netherlands, an initiative based on diplomacy and engagement, without resorting to confrontation.

“There are a lot of gold stained with blood slave, much wealth generated product of shame and reproach. The fate of peoples of the third world was altered so great inhuman exploitation and it is these peoples who clearly deserve compensation for the horrendous crimes committed against their ancestors”, said the diplomat.

Rodriguez also reiterated at the meeting the accompaniment of the island to the demands of special and differential treatment required by developing countries, particularly Africa, in its international economic relations.

She also recalled the Cuban support for the draft resolutions and activities of the United Nations on the issue of slavery and its legacy.

“It’s the least we can do the international community to repair the crime against humanity committed in the trans-Atlantic African to be enslaved”, she said.

According to the alternate ambassador, the phenomenon that for four centuries affected between 15 and 20 million people is one of the most serious crimes against humanity that have not been adequately studied, nor its consequences in today’s society duly recognized.

These men, women and children that the transatlantic uprooted from their homes and were sent to the Americas as commercial cargo, he received an inhumane, unjust and despicable treatment, she said.

In her speech, she noted that the colonial plantations of Cuba arrived as part of this cruel trade, about one million 300 thousand Africans, who were taken by force to their villages and families and sold as slave labor on the island.

Rodriguez said that the freed slaves and their descendants have been major players in the different stages of the wars that allowed the exercise of self-determination of the Cuban people “which feels extremely proud of their African roots, which are present in our idiosyncrasy and our cultural manifestations”.

The International Day of Remembrance of Victims of Slavery and the Transatlantic Slave Trade was established in 2007 by the General Assembly. 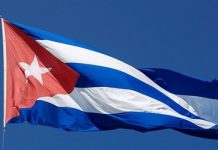 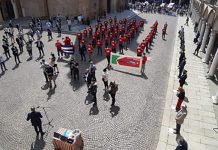 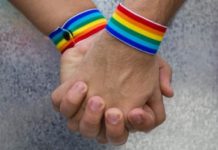 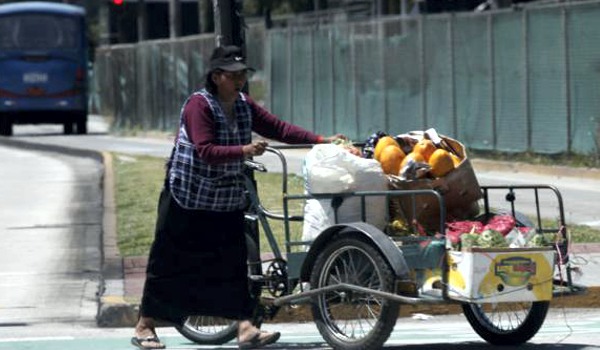 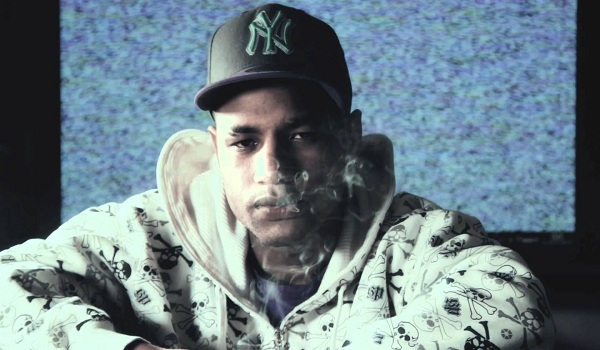