Hard on the heels of controversy over slurs made by a government minister concerning individual sexual orientation, religious doctrine has now also become part of the political landscape ahead of the general election in Saint Lucia on June 6.

Recent derogatory remarks made by Saint Lucia’s minister of tourism, heritage and creative industries Lorne Theophilus in a video that has been widely disseminated on social media prompted calls for political leaders to be held accountable for statements and/or actions that discriminate against a particular segment of the electorate.

In the video in question, Theophilus used a derogatory term with a long history of being used to insult and denigrate lesbian, gay, bisexual and transsexual (LGBT) people to describe the political leader of the opposition United Workers Party (UWP) Allen Chastanet.

Theophilus later apologized for his remarks.

Then, on Tuesday, following a last minute change in the date for Nomination Day from Friday, May 27, 2016, to the following day, the UWP said it is appalled that a decision would be made to hold nominations on a Saturday, which is the Sabbath for over 35,000 Christians of various denominations in Saint Lucia, the bulk of whom are Seventh Day Adventists.

UWP candidate Sarah Flood-Beaubrun referred to Nomination Day as an event that required registered voters to be part of the democratic process. She said it was unacceptable that the government would chose a Saturday, which is the Sabbath for thousands of Saint Lucians and that as a matter of principle it should not be allowed.

“This is another example of contempt for the people of Saint Lucia,” she said, “and it is unacceptable.”

On Wednesday night, Prime Minister Dr Kenny Anthony was obliged to address the nation to explain the change in dates.

“The sole consideration and motivation to the change of the date of nomination was to ensure adequate time for the nomination of candidates, and to preserve the date for the election as required by law,” he said.

According to Anthony, on Thursday, May 19, 2016, prior to his announcement of the date for the general election on national television, the office of the governor general was advised of the date for nominations and general election. The writs for the general election should have been signed on that day but was held up to await the list of returning officers from the Electoral Commission. That list was only made available in the afternoon of the next day allowing publication in the Gazette but not in a local newspaper by way of extraordinary publication because by then, most newspapers had closed for the day.

This resulted in the first publication in a newspaper becoming available on the morning of Saturday, May 21, 2016. That publication date meant that if the original nomination date of Friday, May 27, 2016, had been kept, candidates may not have had the seven days prior to Nomination Day required by the constitution.

Consequently, Anthony said, it became necessary for the governor general to send to the chief elections officer amending writs to correct the date for nomination day.

“I sincerely regret the inconvenience that this change may cause to Saint Lucians for whom Saturday is their Sabbath,” he said, noting however that “the Elections Act provides authority for the nomination of a candidate who may be unable to attend because of his Sabbath to be nominated in his or her absence by his or her duly authorised representative or agent.”

Saint Lucian commentator Melanius Alphonse described the fuss as “the usual religious hypocrisy on the part of modern day Pharisees, who only raise issues that suit them and in this case ignore the relevant bible teaching regarding the relationship between Christianity, secular government and society, in which Christians are expected to conform to all earthly authorities [Romans 13].”

He also pointed out that UWP political leader Allen Chastanat had recently appeared at a party rally attired in a manner intended to mock Catholic liturgy but this has been conveniently ignored by those now trying to assert and defend religious rights.

The government was also forced to address another scheduling conflict, this time between the general election on June 6 and the holding of Caribbean Examinations Council (CXC) examinations on the same day, when many schools would serve as polling stations.

In a statement on Wednesday, the ministry of education assured all candidates/students who are writing the CXC examinations that all necessary steps have been taken to ensure the examinations scheduled for June 6, 2016, run smoothly without disruptions.

On Friday, May 20, the chief education officer Marcus Edward met with principals of all secondary schools and, at the end of the meeting, the principals agreed that the two activities run concurrently do not adversely affect each other. 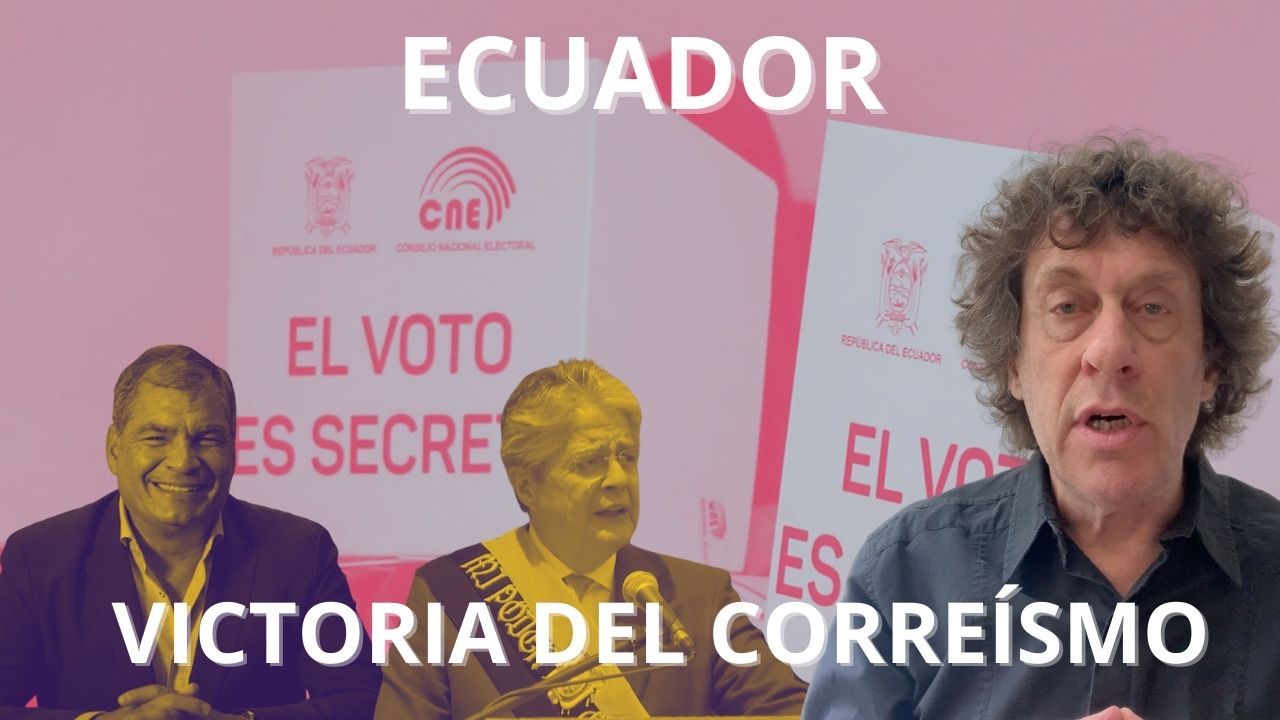