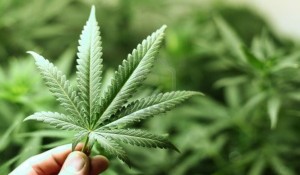 Marijuana decriminalization should be decided through referendum – Chastanet

Political Leader of the United Workers Party (UWP), Allen Chastanet, has said that while his party feels inclined to decriminalize marijuana, this decision will be left up to Saint Lucians.

Chastanet said people may have misinterpreted what was said by UWP member, Hermangild Francis, who spoke about the issue at a recent UWP rally, noting that it will not be a one man decision.

Rather, if elected to government, the UWP plans to embrace the Constitutional Committee Report and try to inform Saint Lucians of some of the recommendations through a referendum.

“Not as a whole piece. We believe we will be able to get individual pieces out, in order to get the public to participate and become more aware of the options that are available,” he explained.

However, other prominent individuals such as Independent Senator, Dr. Stephen King, has openly suggested that marijuana should be legalized and not decriminalized.

The former Chief Medical Officer believes that if marijuana is legalized a legislative framework can be put in place to regulate its use and revenue could be generated from it.

He suggested that the income generated from the legalization of marijuana could be used in public health education and other programmes that are deemed necessary.

Dr. King said politicians may be reluctant to either legalize or decriminalize marijuana because they do not want to do something that will hurt their popularity.

The legalization of marijuana has been a very contentious issue in the Caribbean, which has caught the attention of many policy makers and organizations over the years.

In Saint Lucia, some individuals and groups agree that now is the right time to legalise marijuana, given the global trend. But others have said if legalized, it could have serious repercussions for society. 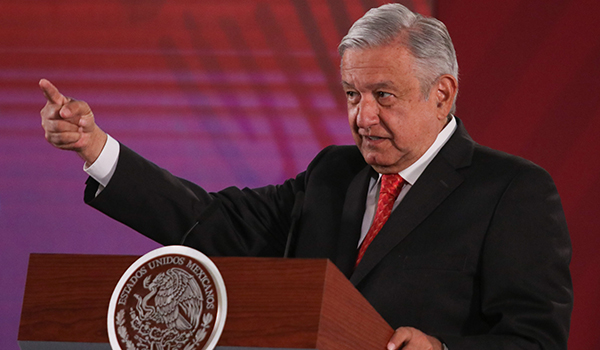