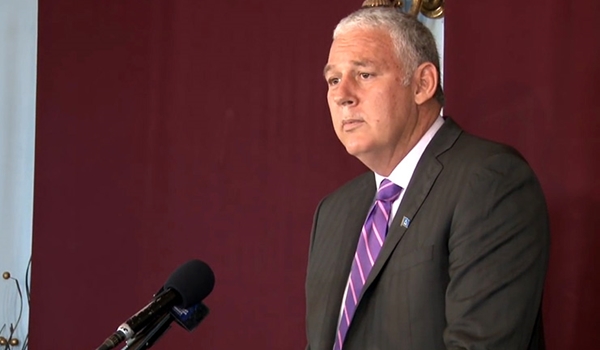 During his visit the Prime Minister will heed to some overseas government business.

In his absence the Honourable Stephenson King, Minister for Infrastructure, Ports, Energy and Labour, will perform as acting Prime Minister.

The appointment of Minister King will begin today Wednesday and end on Sunday upon the return of the Prime Minister.