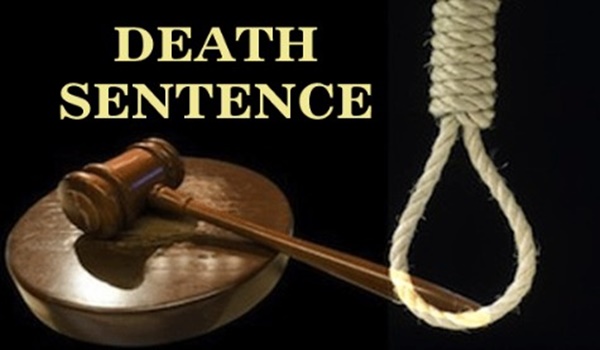 Prime Minister Timothy Harris made that clear at the government’s latest town hall meeting, putting hanging firmly back on the table.

Dr Harris spoke against the backdrop of a growing number of homicides, with more than 20 recorded so far for the year.

“That is why I am saying it here, it is the right thing to do. It may not be popular but the responsibility of leadership is to do what is right for the country and what is right for the country is that those with their guns destroying and wounding must put them down or they must be stopped, and we will persecute them to the fullest extent of the law. There will be no surrender when it comes to the peace. Let it be clear, we are not going to be heartless, but the law is the law and we will say that once the court gives us the hanging judgement they shall be hanged.”

According to the Prime Minister, it is now time for drastic action to contain the growing violent crime situation in St Kitts and Nevis.

“It is not our preference, but if you can’t hear with all this talking, I have to be concerned that when you are going back home people out there are forming the fool; you are going home from church and those criminal elements neither respect God nor man and the society out there must not harbor criminals- then when you’re done and the police have to rough up some of them and some of them deserve to be roughed up for how they are behaving; when people go and shoot near our church and go the hospital to intimidate they need to feel the force of the law and Godliness upon them.”

The last hanging in St Kitts and Nevis took place in December 2008.

Charles Elroy Laplace was executed after being convicted of murdering his wife in February of 2004.