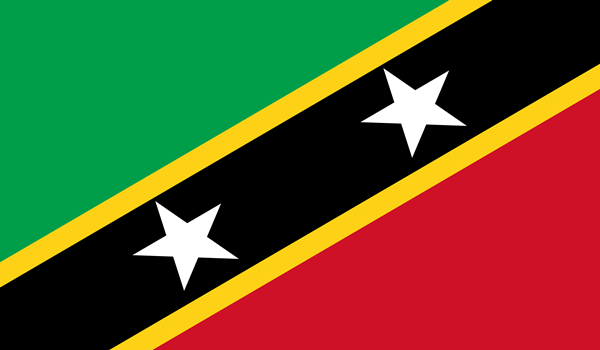 Proposals are being considered by the federal Cabinet to construct a bridge to connect St Kitts and Nevis, which would bring greater ease of travel between the twin-islands.

At a recent town hall meeting, minister of public infrastructure, Ian ‘Patches’ Liburd, announced that there are two proposals awaiting consideration by the Cabinet, which could see the much talked about bridge come to fruition.

“I commit to you that as the minister of public infrastructure that I will drive that [initiative],” he said, to much applause from the audience. “And I know I have the full support of the entire Cabinet and the minister of finance [Prime Minister Dr Timothy Harris].”

Liburd said that this project will bring the peoples of the islands closer together and facilitate greater inter-island travel. He referenced plans that the federal Cabinet already has of alternating meetings between St Kitts and Nevis.

Last September, the independence state service was held in Nevis and Harris has announced that one of the events for the 33rd Independence celebrations will be held in Nevis in September. Officials also point to a predicted increase in economic activity and suggested that a greater distribution of such will take place between the two islands if there were a bridge.

Liburd said he expects the project to be completed before the end of the first term of the current government, which ends constitutionally in 2020.