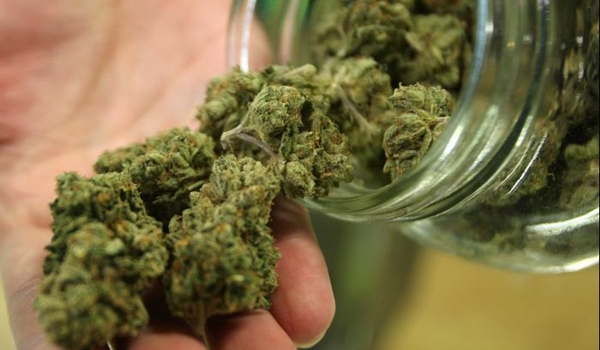 St Kitts and Nevis’ prime minister, Dr Timothy Harris, says his government is ready for open dialogue with the relevant stakeholders on the issue of the decriminalization of marijuana.

Harris, responding to a question while appearing as a guest on WINN FM 98.9’s Voices programme last week, said the decriminalization of marijuana is a matter for national consultation.

“We have a submission going to the Cabinet hopefully next week where we are attempting to set up that broad based committee that would look at all of the issues involved in the use of marijuana and all other matters in relation to it, and that will have representation from the Rastafarian community, from health, from law enforcement, the schools etc., and such other relevant parties of course will have input as the commission, if you will, goes about doing its work and hearing from the people,” Harris stressed.

There has been increasing calls from members of the public, particularly from the Rastafarian community, to legalize marijuana.

However, the prime minister said a national discussion is important to the overall educational process on the issue, where “people can look objectively at the pros and the cons in relation to this matter and determine where the country could find a consensus with regard to all the knowledge that we must know.”

“Knowledge with respect to its implications on our health; knowledge in relation to impact upon schooling and the delivery of education; knowledge in terms of all the consequences – social, economic and religious – which the Rastafarian brother raised,” Harris said, noting that his government will look objectively at the findings of the commission’s report following the consultative process.

In the meantime, Harris reaffirmed that the country will uphold the laws that are now on the books and called on citizens and residents to abide by the laws of the land.