Antigua and Barbuda Prime Minister Gaston Browne, on the eve of his Antigua and Barbuda Labour Party’s (ABLP) first anniversary in office, signed two grant aid agreements in the areas of fisheries and disaster reduction with Japanese vice-minister for foreign affairs, Takashi Uto.

Browne said that Antigua and Barbuda values its relations with Japan, as over the years the government of Japan has assisted the country particularly in the areas of fisheries, JICA training for government workers and the grassroots human security projects. He also thanked Japan for removing the per capita criteria regarding eligibility for grant aid following his discussions with Prime Minister Shinzo Abe last year.

Uto, who is visiting Antigua for the 16th ministerial meeting of the Organisation of Eastern Caribbean States (OECS) on the sustainable use of living marine resources said that Japan is looking forward to strengthening the relations that exist with Antigua and Barbuda and is prepared to consider providing assistance to the country in the provision of equipment and other resources to develop a deep sea fishing industry. 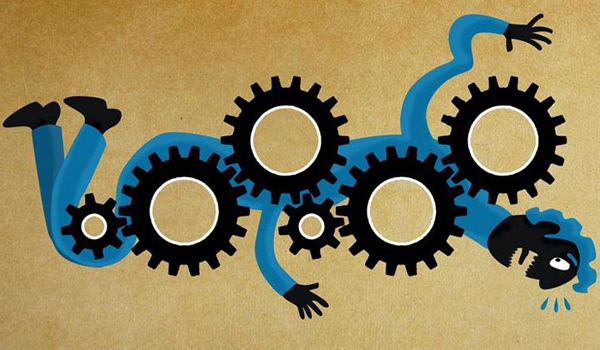 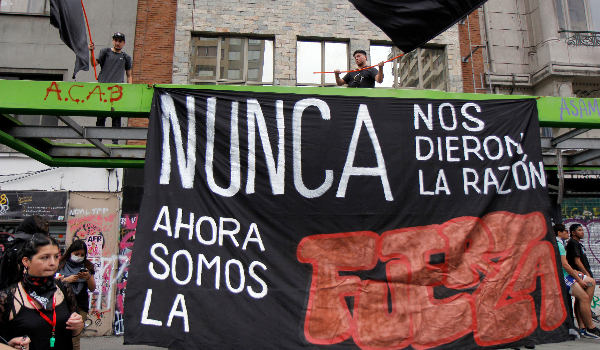 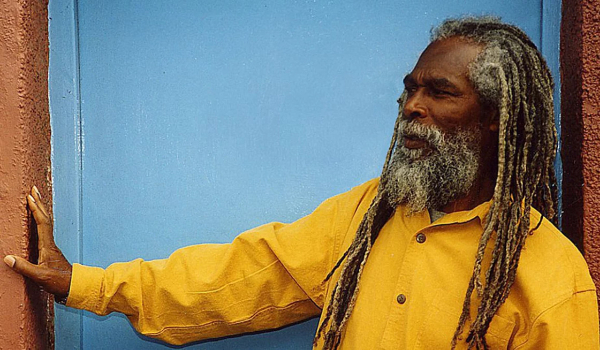