The Ministry of Health is intensifying its response to Zika, focusing attention on communities where three new cases of virus have been detected.

Health Minister Dr. Christopher Tufton says a public health team is undertaking vector control, fever monitoring and contact investigation in the affected communities, as well as public education in those areas – Greater Portmore and Christian Meadows in the southeastern parish of St. Catherine, and Lyssons in St. Thomas, in the east of the island.

“We have also commenced a fogging blitz in the affected communities. This means that fogging will take place in the communities for three consecutive nights per week for three weeks to eradicate adult Aedes aegypti mosquitoes, which spread the Zika, dengue and chikungunya viruses,” he said.

He said his ministry would also continue to actively investigate to detect any additional cases that might be present in the communities or other areas of the country.

In addition, the ministry will be ramping up its national clean-up programme ‘Operation: Mosquito Search and Destroy,’ which is aimed at eradicating mosquito breeding sites.

“The island-wide enhanced surveillance system is in place to monitor all fever and rash cases, neurological syndromes and congenital malformations and any other presentations consistent with Zika,” he said.

Two of the new Zika cases were confirmed by tests carried out at the recently upgraded University Hospital of the West Indies’ (UHWI) Virology Lab. The other was from a sample that was sent to the Caribbean Public Health Agency in Trinidad and Tobago.

The number of confirmed cases of Zika in Jamaica now stands at four. 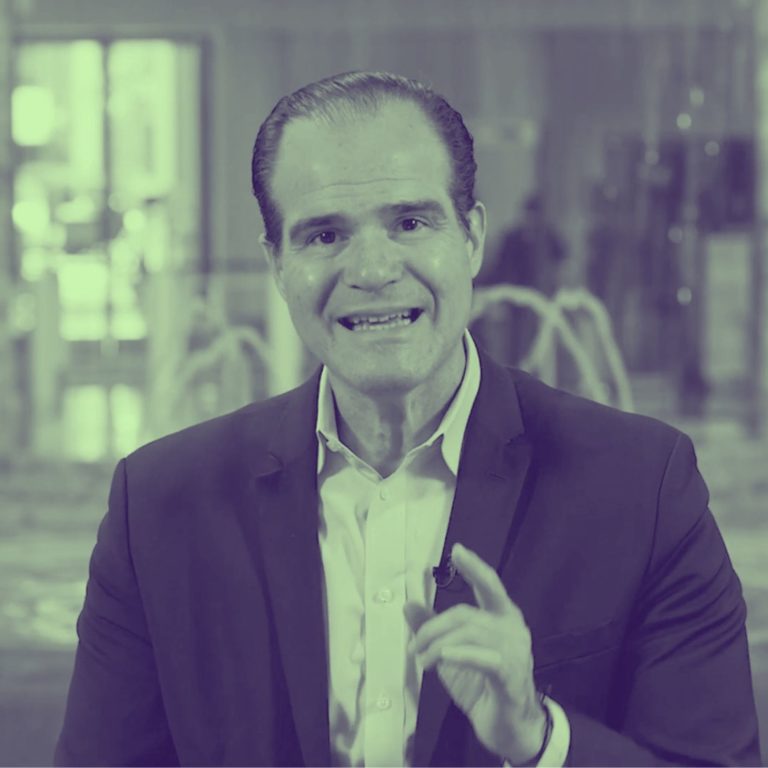