Following three delays, a long-anticipated constitutional referendum in The Bahamas will be held on November 6, Prime Minister Perry Christie announced on Wednesday.

The referendum, which will focus on gender equality, will be separated into four questions.

The Bahamas Constitution Amendments Bills were tabled in Parliament on Wednesday.

“These four bills, representing the first round of constitutional reform, are bound together by a common thread: The need to institute full equality between men and women in matters of citizenship and, more broadly, to eliminate discrimination in The Bahamas based on sex,” said Christie in the House of Assembly.

“The bill is therefore simply equalizing the sexes and, in so doing, eliminating an area of discrimination against women that has persisted for the past 41 years,” Christie said.

“It is important to emphasize, however, that in keeping with the present constitution, the right to automatically pass Bahamian citizenship to one’s child will continue to operate only where the Bahamian parent is himself, or herself, a native-born Bahamian. This will not change under this amendment.”

The second amendment bill seeks to enable a Bahamian woman who marries a foreign man to secure the same access to Bahamian citizenship that a Bahamian man enjoys under the constitution as it relates to his foreign spouse.

As a precaution, Christie said provisions would be made to ensure that foreign people who enter into bogus marriages with Bahamians will not be assisted by the constitutional change.

None of the first two bills would apply retroactively, Christie said.

The third bill seeks to reverse the law that prohibits an unwed Bahamian man from passing his citizenship to his child if he or she is born to a foreign woman.

The bill would require proof of paternity.

The final constitutional bill seeks to make it unconstitutional for any law or any person acting in the performance of any public office to discriminate based on sex.

However, Christie said that would not be all encompassing.

“It is for me to caution, however, that this bill makes it clear that the existing exceptions will continue to apply,” Christie said. “In particular, this bill will not make same sex marriages lawful.

“Such unions are already treated as void under the Matrimonial Causes Act and the genesis of this particular legal position pre-dates the Independence Constitution. This will not change under the proposed amendments to Article 26.”

Christie said the government intends to have the four constitutional bills debated and passed in both houses of Parliament in the shortest possible time so as to maximize the time available for the educational campaign.

Retired Supreme Court justice Ruby Nottage will spearhead the public education campaign, which is expected to begin in the coming weeks, Christie said.

The referendum was originally expected to take place before June 2013 and later rescheduled to November 2013.

Christie later announced that the referendum would happen by June 2014.

In order for constitutional changes to take place, the bills must be approved in the House of Assembly and in the Senate.

The bills must then be approved by a simple majority of voters in a referendum. 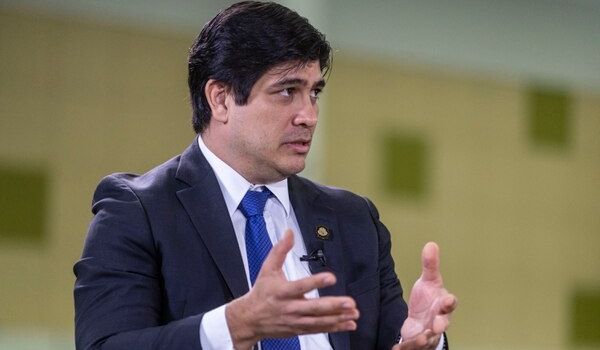 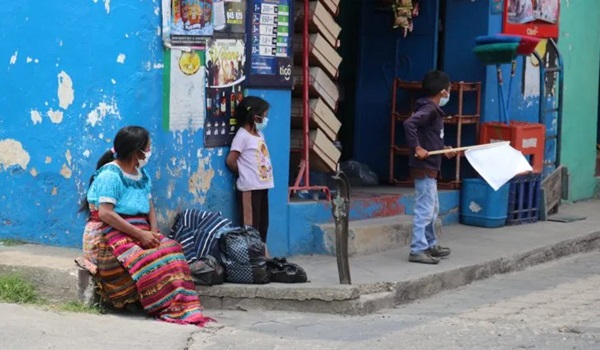