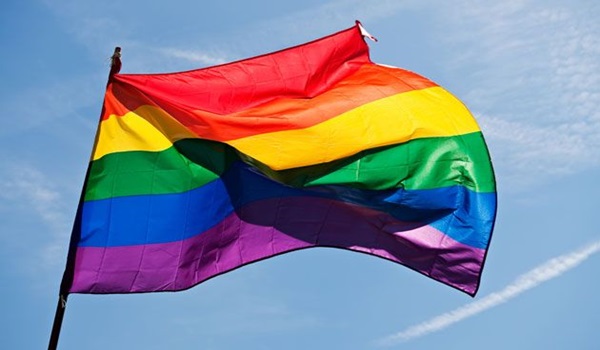 Commonwealth secretary-general designate, British Baroness Patricia Scotland, has called for the Commonwealth – including its Caribbean member countries – to have a conversation on lesbian, gay, bi-sexual and transgender (LGBT) rights.

Scotland, who pledged that the first two years of her tenure would be spent persuading 40 of its member states to decriminalise homosexuality, spoke about the issue on Monday during a media interview in Trinidad.

Asked about Trinidad and Tobago’s immigration law banning homosexuals from entering the country – which is currently being challenged by gay rights activist Maurice Tomlinson in a case before the Caribbean Court of Justice (CCJ) – Scotland responded that we have to work together on LGBT rights.

She pointed out, however, that the secretary general does not have power to change laws but is there to serve the 53 countries.

She noted that they can start the conversation and look at the aspirations and hopes are for all of the people. She said the Commonwealth charter talks about equality and both the World Trade Organisation and the World Bank reports a direct correlation between human and social capital and overall wealth.

Scotland said there is an economic value of equality and claimed it is conversation that everyone in the Commonwealth is up for having.

She stressed that they must work and listen to each other “respectfully”.

“And respectfully I hope we will be able to chart a new way,” she said.