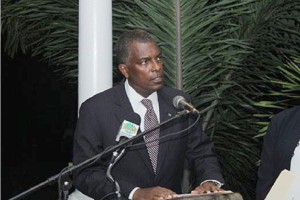 The Bahamas will tomorrow try to make history by becoming the first English-speaking Caribbean country to sit on the United Nations Human Rights Council.

“There is the Latin American and Caribbean group but no one from the Caribbean group has ever sat on the Council. We think it is time,” Minister of Foreign Affairs and Immigration Fred Mitchell said ahead of the vote at the UN headquarters in New York that follows a vigorous campaign by the Bahamas.

“We think, more importantly, that we have something to contribute and, amongst other things, we believe that the world’s interest in migration at the moment is a subject to which The Bahamas can contribute. We experience thousands of economic migrants coming to our shores without leave every year and it is important from the Caribbean perspective on these issues to find their way into this world forum.”

The country’s campaign for a seat on the UN Human Rights Council was run “almost exclusively” by diplomats under the age of 40, most of them younger than 30.

And Mitchell said the campaign was intentionally “a young diplomat’s campaign”.

If The Bahamas secures the seat, the minister said, gender equality would be at the top of the agenda.

“The government stands behind the amendments to the constitution to give women full rights in this country; to allow single men to pass on their citizenship to their children. The government believes that women should enjoy equal rights, equal pay and equal pay for work of equal value,” he said.

But even without a win, he said, the experience would have given the young diplomats “the opportunity to punch above their weight, and test the global waters on the influence and impact which our small country has on the world stage”. 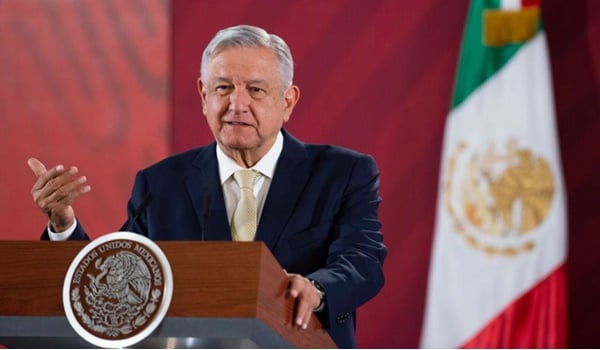